Skip to main content
It looks like you're using Internet Explorer 11 or older. This website works best with modern browsers such as the latest versions of Chrome, Firefox, Safari, and Edge. If you continue with this browser, you may see unexpected results.

Click on the continent to view the eBook & eAudiobook options in the Overdrive catalog.

Click on the genre to view it in the Overdrive (eBook & eAudiobook) catalog. 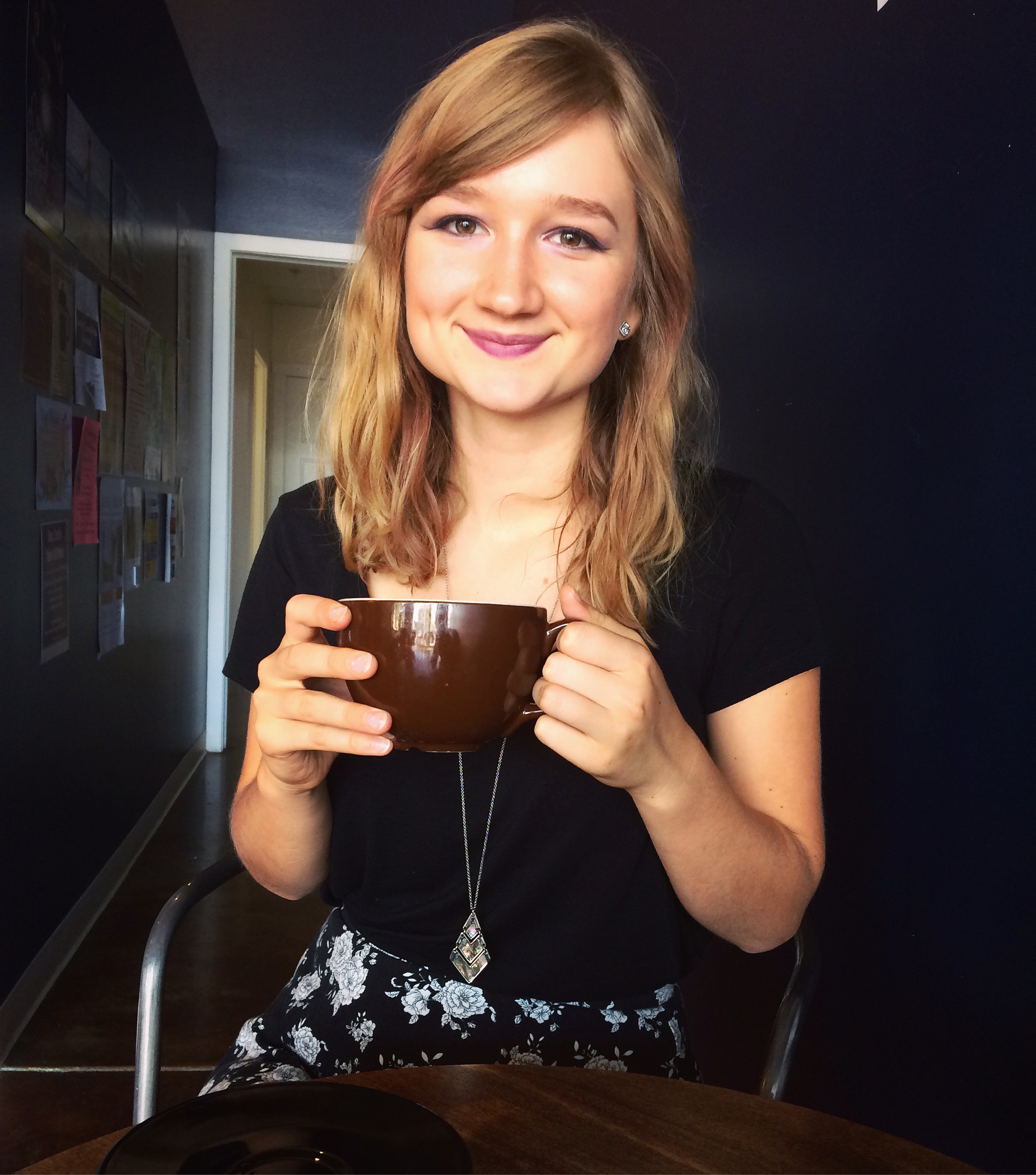 For the 2020 adult summer reading challenge, let's travel around the globe while staying at home! To keep track of your travels, print out the map below and color in the continent (or country, if you want an even greater challenge) where the book you just read took place. The key provides a different color for each genre so you can keep track of how many different ones you read. For example, if you read a mystery that took place in France, color Europe yellow or if you read a biography about someone who lived in Maine, color North America black. Below the map are several suggestions by continent of eBooks and/or eAudiobooks if you want some suggestions. Just click on the cover to check it out from our online library. There are also various links in the poles on the side if you prefer browsing. For a information on how to use Overdrive/Libby to checkout our eBooks and eAudiobooks, click here. Feel free to read books if you'd rather, the digital options are just another tool for when you get bored with your own collection. Happy reading! 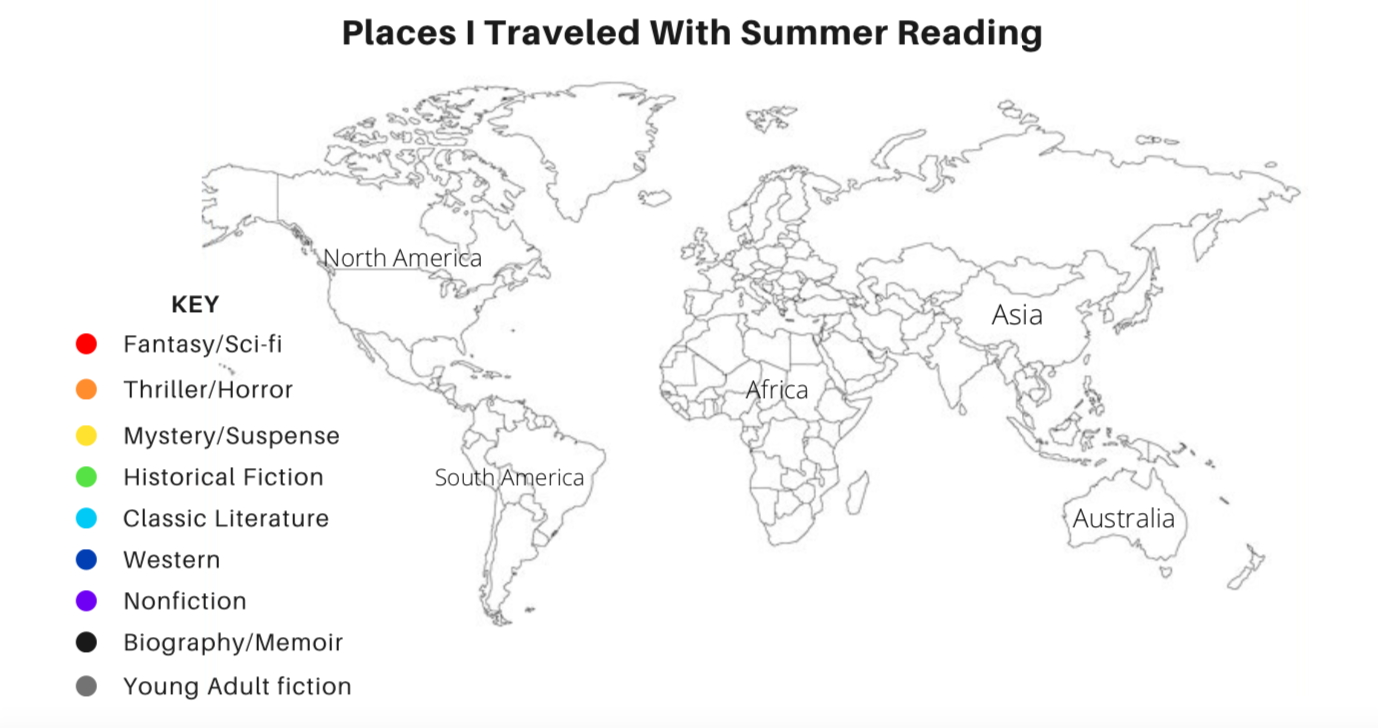